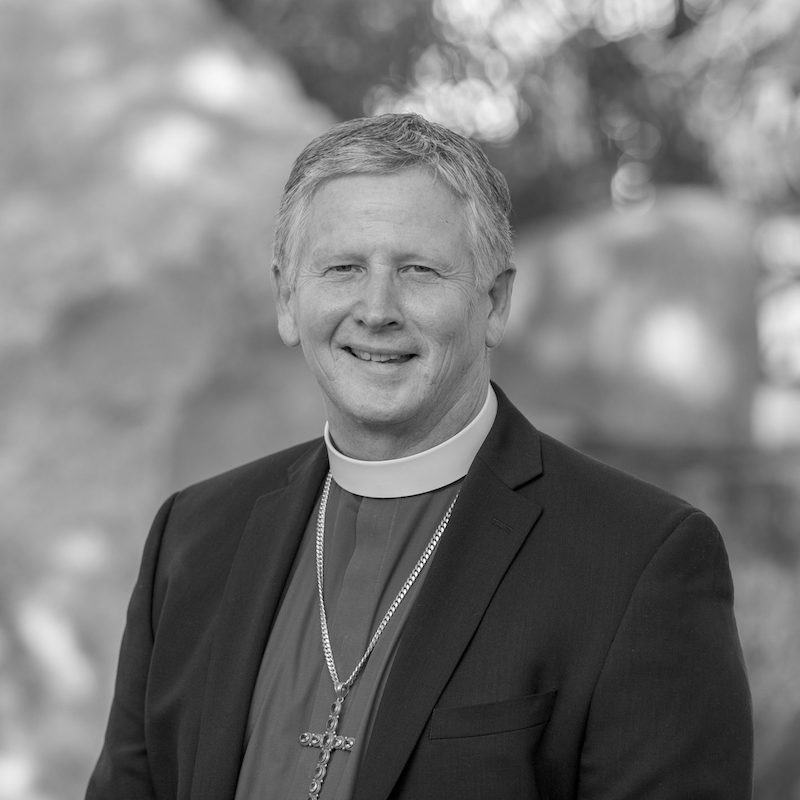 Commissioned by Archbishop Foley Beach, Bishop Todd Hunter is the missional architect of The Telos Collective. He works alongside other bishops and leaders to re-mission the Anglican Church in North America and form leaders at the intersection of gospel and culture.

Bishop Hunter is the founding bishop of The Diocese of Churches for the Sake of Others and founding pastor of Holy Trinity Anglican Church in Costa Mesa, California. He is past President of Alpha USA, former National Director for the Association of Vineyard Churches and author of Christianity Beyond Belief: Following Jesus for the Sake of Others, Giving Church Another Chance, The Outsider Interviews, The Accidental Anglican and Our Favorite Sins and Our Character at Work.

Bishop Hunter holds a Doctor of Ministry degree and serves as an adjunct professor of evangelism, leadership in contemporary culture and spiritual formation at George Fox University, Fuller Seminary, Western Seminary, Vanguard University, Azusa Pacific University and Wheaton College. He has been a Distinguished Lecturer at several institutions of higher learning. He has written articles for study Bibles, dictionaries and encyclopedias as well as for key publications such as Christianity Today, Charisma, Outreach and Ministries Today. 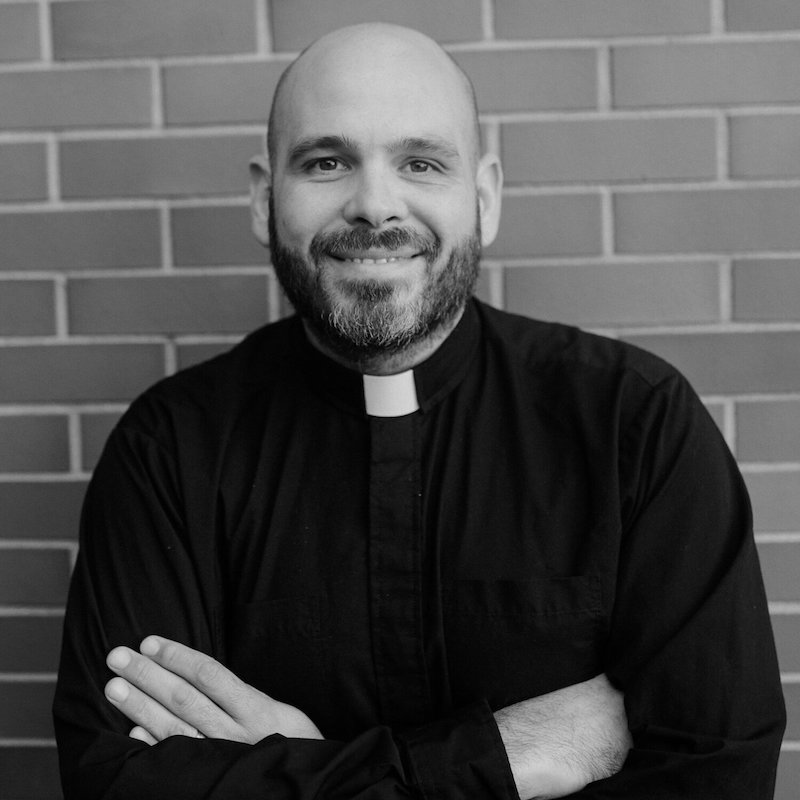 As Executive Director, JR leads the Telos team in developing strategic vision, ministry initiatives, and relationships that reflect and extend the formational aims of Telos. JR is a graduate of Malone University and Fuller Theological Seminary, where he completed a Master’s Degree focused on a missiology of Western Culture and a Doctorate in Missiology exploring the relationship between salvation and discipleship in churches within Post-Christendom.

After 12 years of ministry in diverse local church contexts focused on youth, young adults, and congregational formation, JR co-founded Missio Alliance, a trans-tribal, partnership-driven initiative helping thousands of diverse church leaders connect and engage in formational theological conversations related to God’s mission in our day. During his 8.5 years as Missio’s National Director, he also served as chief convener of a landmark meeting, A Confessing Church Consultation: Discerning a Kingdom Way Forward for American Evangelicals, which produced the book, Calling for a Kingdom Evangelicalism.

As an Anglican priest, JR, and his wife, Amy, serve as Co-Lead Pastors of First Church of the Resurrection, a 200+ year old church in Canton, OH, where they are raising their three children, Aubrey, Junia, and Aidan. 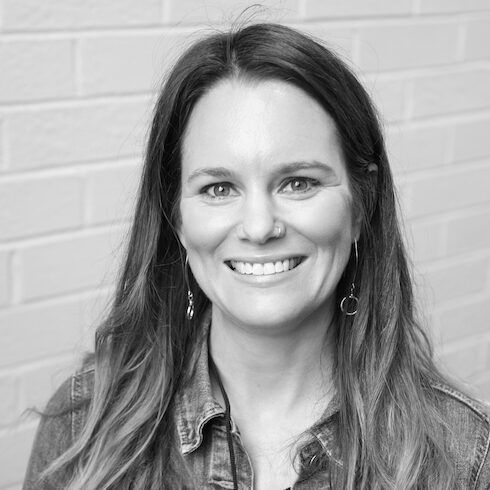 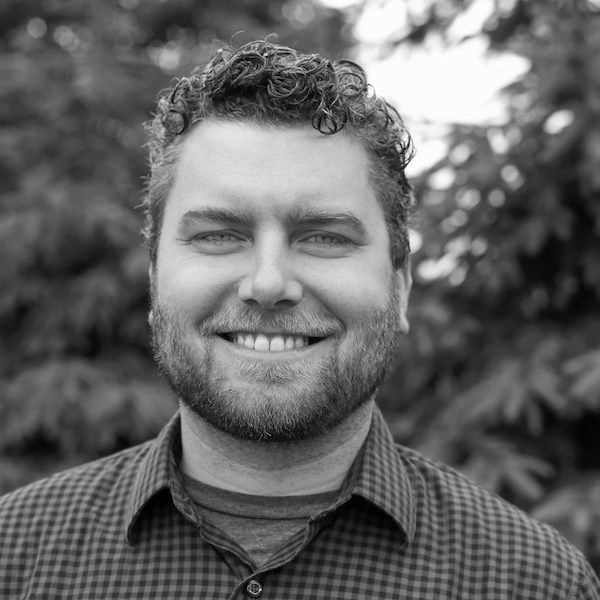 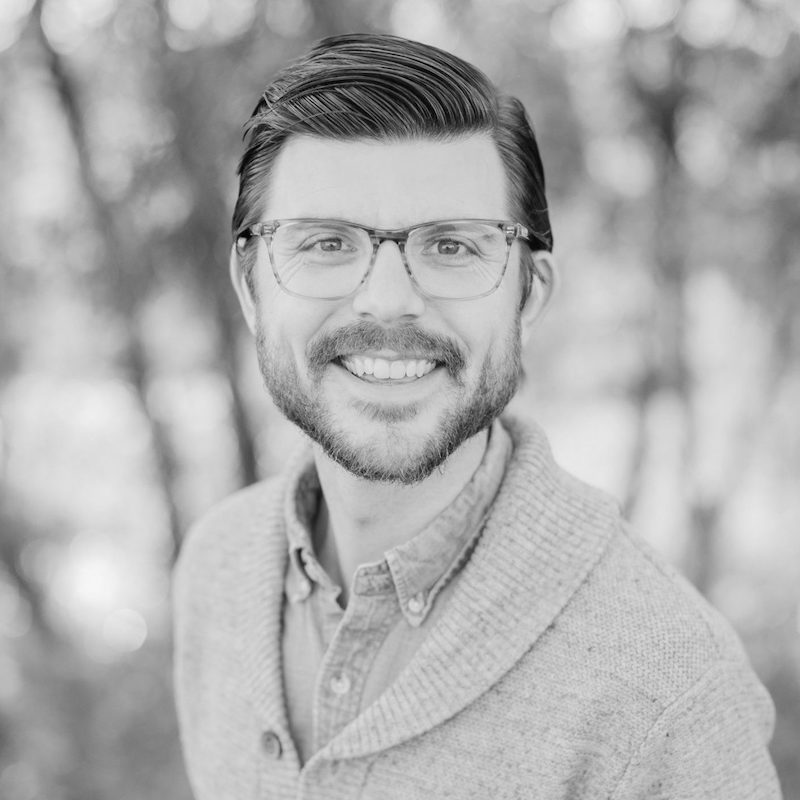 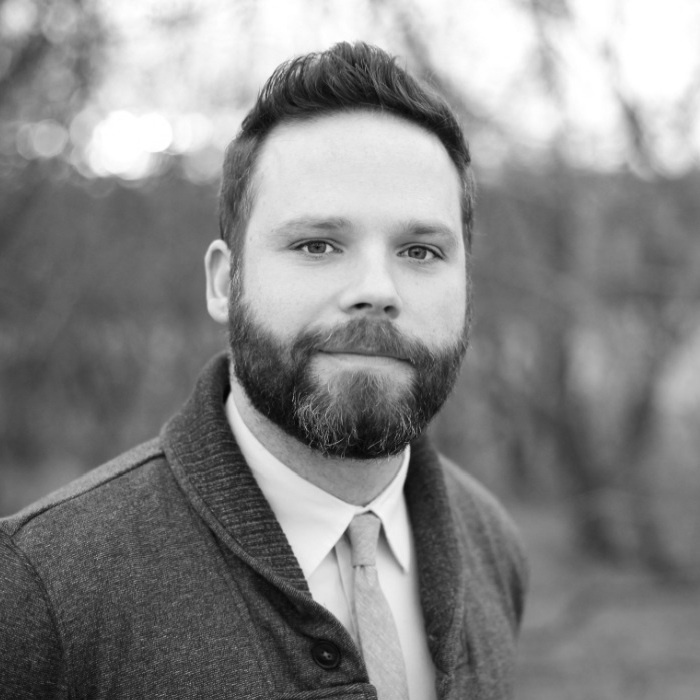 Director and Host of the Intersection Podcast